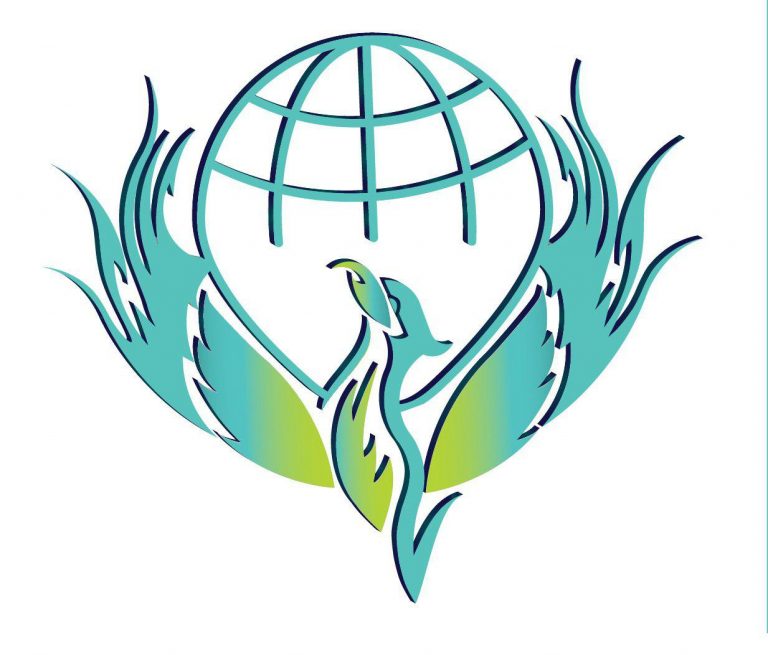 YOUR CHOICE FOR SUPREME QUALITY

SAMIN ATLAS IRANIAN aims guarantee to its clients & customers, products with the best quality and packaging for all range of Fruits, Vegetables, Herbs & leaves, Organic & Fresh Cuts. Our continuous aim is to source new products to develop our range of fresh produce and be every customers first choice when it comes to fresh produce 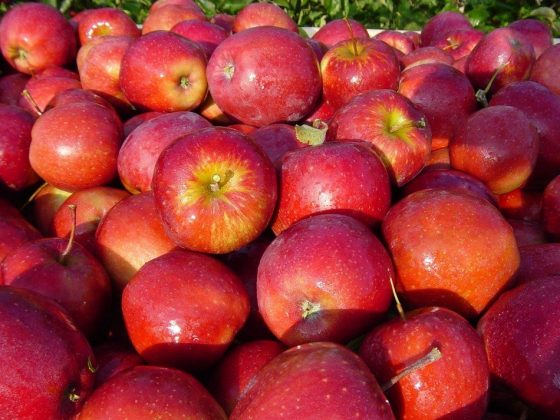 SAMIN ATLAS IRANIAN is a leading provider and exporter of the best quality Apple Fruits in Iran We are proud to offer the highest quality of Iranian Apples. We are committed to supply quality products to our customers worldwide. SAMIN ATLAS IRANIAN Center is a part of our company which is acting in Fruit Supply and export. By entering International markets and realizing foreign customer’s demands, SAMIN ATLAS IRANIAN decided to supply a fruit basket for export markets with high quality and desired packages. This decision was so important that our company invested in necessary facilities like cold storage and packing factory. At present SAMIN ATLAS IRANIAN Center , is the department specialized in fruits Supplying and export which has focused on Apple fruits alongside other departments acting in agriculture business. 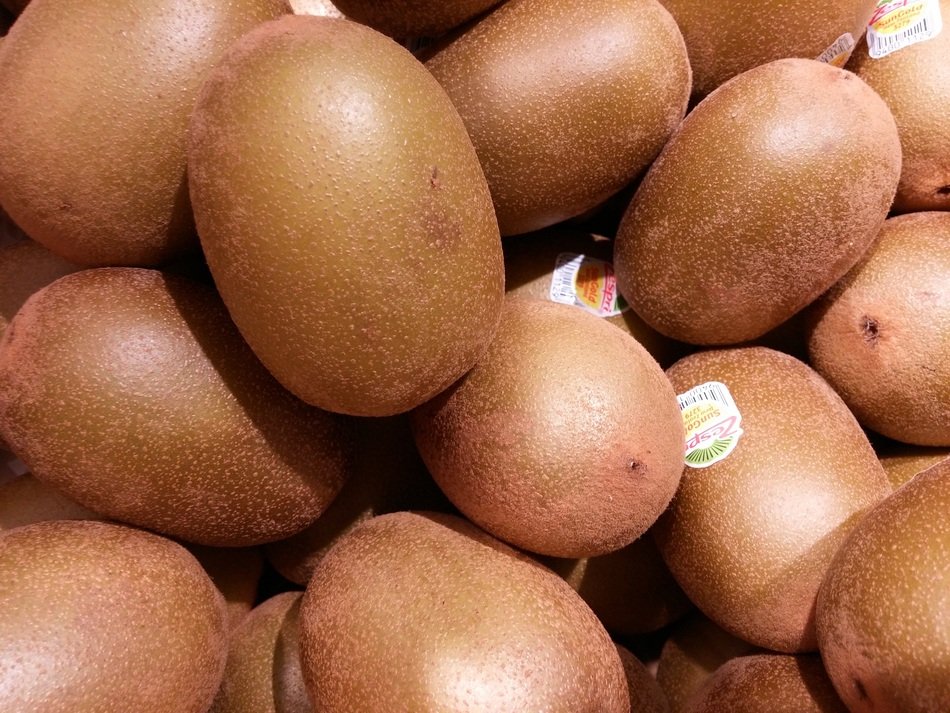 SAMIN ATLAS IRANIAN as a leading fresh fruits grower and supplier company in Iran, started to work seriously in 1985 with the purpose of following modern marketing techniques. The company pursued its interests through considering national interests. Applying this principle, the company followed scientific approaches and modern techniques available in international business. Accordingly, first SAMIN ATLAS IRANIAN, targeted Persian Gulf and CIS countries, and then it could introduce itself as the first exporter of Iranian kiwifruit to Europe. Ario vision is to be the “acknowledged world leader in kiwifruit ”. To be the retail category leader in kiwifruit , 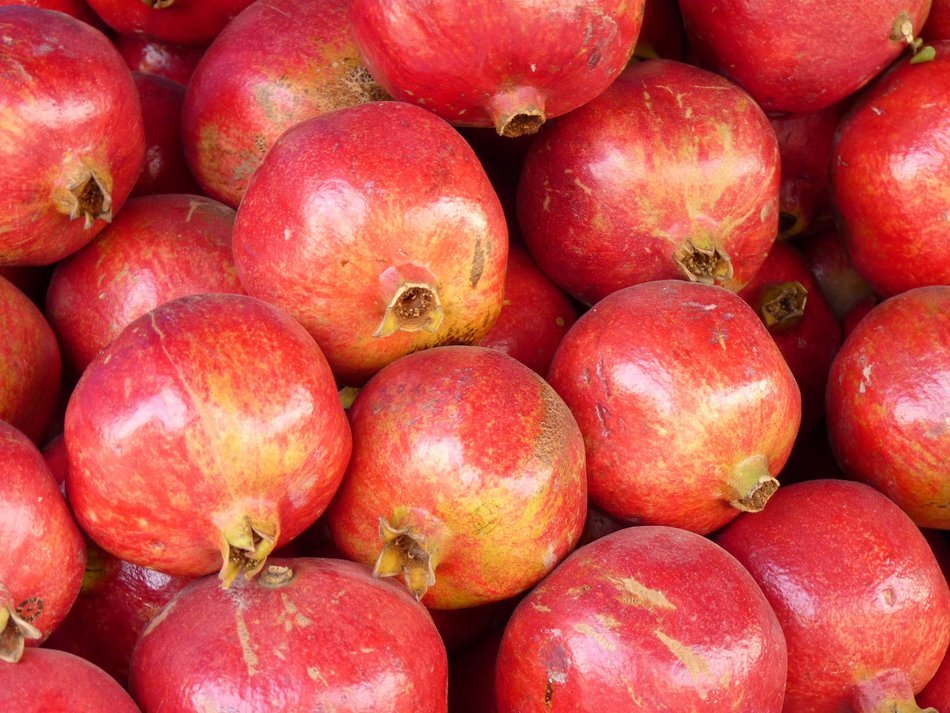 Also we are used modern packing line, careful quality control eyes; fast and effective logistic department in addition to competitive prices has made us a reliable fruit supplier company globally. 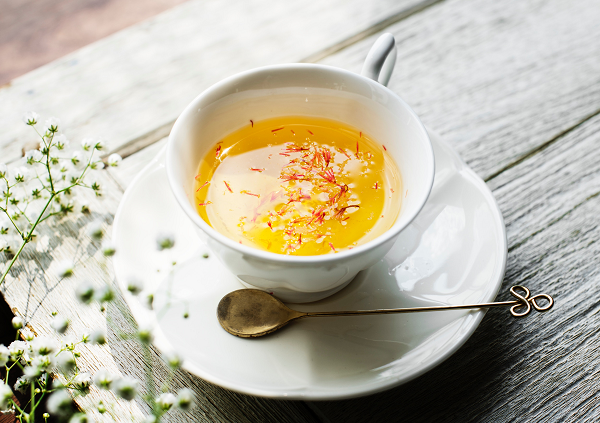 The sites were designated by the GIAHS Scientific Advisory Group based on selection criteria, including global importance, their value as a public good in terms of supporting food and livelihood security, agro-biodiversity, knowledge systems, adapted technologies, cultures and outstanding landscapes.